Kellan Reck works for the Boston Red Sox as an editor and cinematographer with Red Sox Productions. He helps to produce and build the Red Sox Report, a weekly show on the New England Sports Network. He also shoots and edits content for the HD video boards, which play for 38,000 fans every night at Fenway Park. He currently has two New England Emmy Awards for his work on the #MyFenway ad campaign.

Kellan graduated from Boston University's College of Communication in 2014 with a degree in Film/Television Production. He's taken the knowledge and skills that he gained both in school and in the world into his creative work. He goes into every project with an open mind and a vision for success.

Kellan takes on freelance work on the side, shooting music videos/weddings, building corporate promos, and editing other graphical content. In his spare time he enjoys hanging out with friends and family, and singing. Feel free to reach out for any editing or filming work. 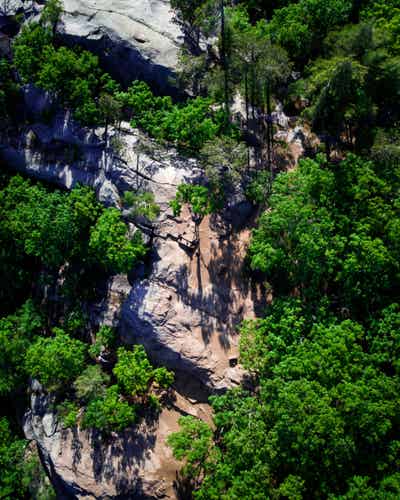 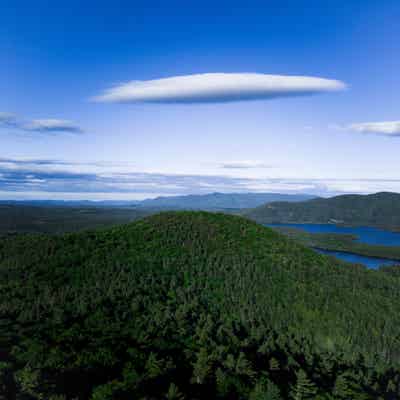 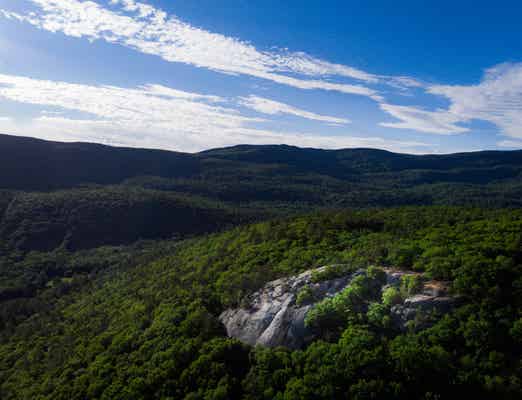 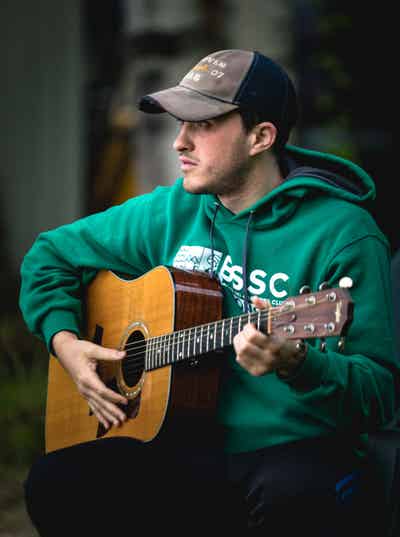 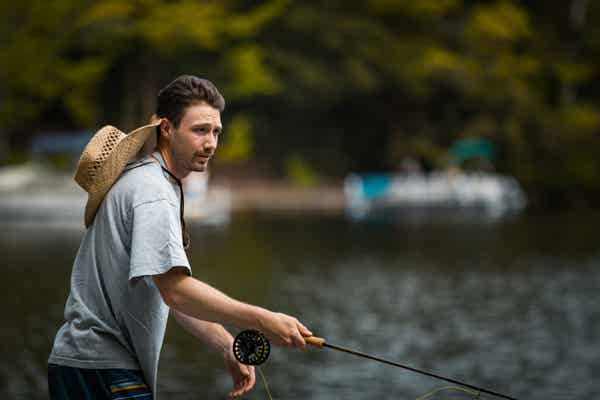